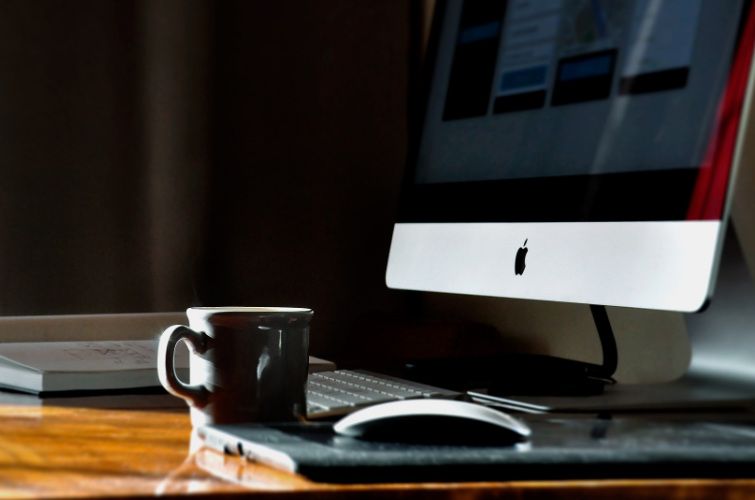 The theme of this year’s Sydney Writers Festival was Bibliotherapy: an expressive therapy that involves reading and writing for the purpose of healing.

The week of events featured presentations and interviews with many celebrities who have written transforming autobiographies or memoirs, including Magda Szubanski’s Reckoning, New York Times columnist Roger Cohen’s The girl from human street: ghosts of memory in a Jewish family, and journalist Tim Elliott’s Farewell to the Father.

Plus, lesser known writers, people with life stories on adversity and discovery, such as Catriona Menzies-Pike’s The long run, Fiona Wright’s Small acts of disappearance, and Elspeth Muir’s Wasted.

All these authors deliberated over the ramifications of exposing their ugly truths to the world and decided that, although these were very personal stories, the bigger narrative of mental illness, alcohol, anorexia, grief and sexuality needed discussion.

“It was more a memoir by stealth”, Menzies-Pike joked, revealing she thought she was writing one story and it slowly morphed into a very different, yet insightful, revelation on her grief over the loss of her parents.

They all struggled with the fear of judgment or backlash on their families’ privacy, but reality revealed that, far from readers’ criticising them, more people than not had very similar stories to tell.

This raises the concept of writing as therapy and the fact that you don’t have to be a professional writer, or even a good writer, to gain these benefits.

Whether it is writing in a diary or journal, or writing a song or poem, writing about difficult issues or long-held hurt is aligned with the adage, ‘A problem shared is a problem halved’. Merely taking the thoughts from your head and articulating them onto the page is the start of healing – by creating context and perspective.

Your writing may start as a dis-jointed jumble of half sentences and bad grammar, but that is not the point of writing for therapy – just get it out of your head.

Writing for therapy is a very private undertaking. When you start, you might be horrified at the idea of ever sharing your dreadful, shameful thoughts with anyone. But, as you disgorge the horrible truths, often long suppressed and sometimes even forgotten, you will feel lighter, unburdened and a new perspective will start to appear.

Cohen and Elliott spoke on their books about growing up with a mentally ill parent. They both reflected on the cathartic effect of writing about their faulty families, and although their books exposed the horrors endured behind rosy facades, there was always deep love, forgiveness and often raucous humour.

Cohen wrote about growing up with South African Jewish parents in London and the pain all immigrants endure with reinvention in a foreign culture.

His mother, an accomplished magistrate and academic, was diagnosed with postpartum depression and treated with shock therapy from Cohen’s early childhood.

Cohen spoke candidly about the repercussions of growing up in a family where both parents were distant, his mother due to mental illness and his father because of the effort required to survive a turbulent marriage, a young family and the limited options of that era.

“I didn’t find out until I was an adult that Dad had a parallel life with another woman and family”, Cohen revealed.

Elliott spoke about the rollercoaster ride of being raised by a mentally ill parent. His father, renowned doctor and respected family man, was dubbed ‘Mad Max’ by the hospital staff where he was head of the chest department.

“I felt like our house just stunk of my father’s unpredictable filthy mood, so I never let my friends come over when I was growing up”, Elliott reflected.

All these authors spoke about the duplicity in their lives. Where they portrayed an exterior of success and achievement, when all the while they felt exhausted by hiding the shame of their dreadful reality and the fear of being exposed. Often going to extravagant lengths to keep their toxic secrets hidden.

Your therapy writing may never see the light of day, let alone be a published book, but the journey of taking the thoughts, pain and memories out of your head will change your life for the better.